Albion New World: Reputation System Is Emerging In Some Areas

Albion Online is coming, and its world continue to grow, however, the team of Albion online has hard work to make more changes and improvement. For Albion fans especially for PvP fans, who will soon discover no less than fifteen new weapons with dreadful spells as well as three new secondary weapons and three new armor equipments. 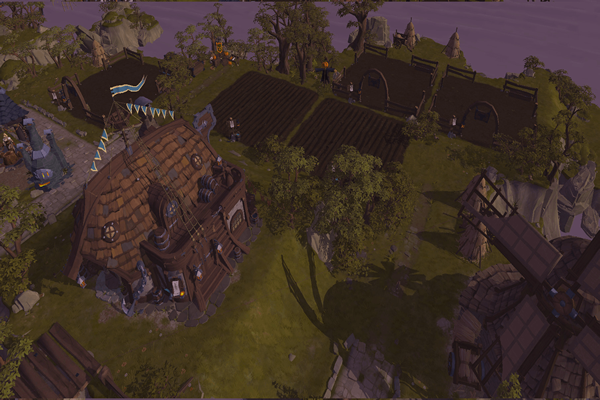 Up to now, the world of Albion is saturated, In the new world of Albion, the territory of the Royal Islands is governed according to the law of the king and the Royal Expeditionary Forces are charged with enforcing it and punishing all those who derogate from it. Any outlaw behavior impacts the reputation of the player. The reputation system is therefore emerging in order to regulate these secure areas.

However, black is located in the distant lands, this territory is not covered by the Royal Expeditionary Forces and does not affect the reputation of the player. But, for areas outside the control of the Royal lslands, the Royal Expeditionary Forces can not be present everywhere, these areas are a space of predilection for the casual players who want to feel the great thrills of the light PvP, as many treasures are there. The casual player will be able to do battle without fear for his reputation.