As a Sandbox game, Albion Online clearly show that the trailer of the Sandbox -MMO from Berlin. Needless to say, the new forest area will be appeared, in there, you can gather resources, fight creatures as well as chase animals. It’s worth mentioning that fifth area, at present, for the players of final beta, they will also meet with the Forest  Spirits and forestry trees. 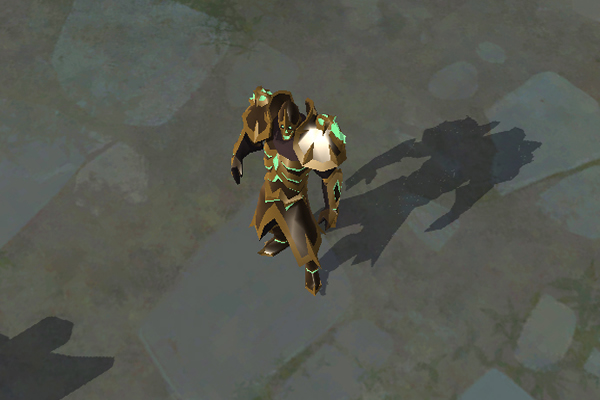 In the video, we also hear excerpts from the 19 new music pieces. Also new are emotes, with which you can now exchange with other players also without words only with gestures. In addition, player mounts are now also close to the players.

And other players are already displayed as small icons on the screen, so you have more time to prepare in case of any raids. The trailer also shows the new watchtowers, which now stand between PvP and Safezones and attack lawbreakers. This of course also counts for player killer.

What is not shown in the video are the Watchtower territories, where the guilds can now fight in yellow and red zones when they are not ready for the outlands. Only those who hold these towers can reduce resources in the associated areas.

Are you looking forward to play Albion Online in the beta? why not buy an entry on the official websites immediately? Note that: for the final version, it soon to be come in 2017, additionally, as regards its a release in 2016 was no longer possible.