When it comes to Albion Online, for the release of the new in Beta Final Version, the long-awaited Sandbox MMORPG have already launched. Ultimately, for those players who alreay successfully registered in total 160,000, they will be connect the new and resume their journey to discover the big news as well as new features of the game. 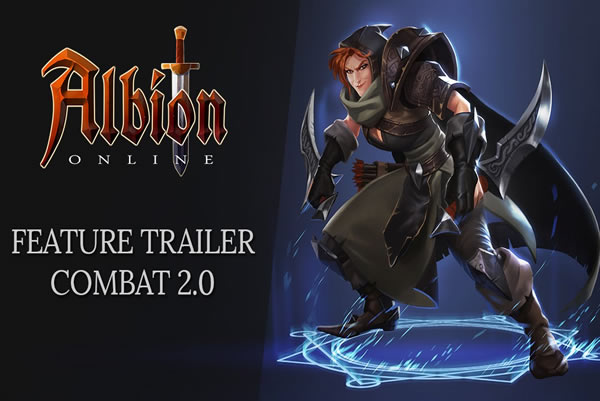 Until the last minute of the launch, the suspense was at its height, the players were more and more impatient, until the doors finally open! Forward adventurers from all walks of life and discover together what we reserve this latest release.

The BETA Finale is finally in LIVE with its lot of good surprises. And even if for many weeks we have had access to several revelations, it is always better to discover the new brand new server with a world still unknown full of surprises. Let’s quickly review what the players are going to be facing in the next few hours.

A redesigned user interface
A completely revamped GvG system for wars and conquests of even crazier territories
A brand new system of reputation, bringing the players least respectful of the royal law
Powerful and enchanted weapons newly implemented with secondary weapons and some armor sets
3 new biomes that look like steppes, swamps and mountains with specificities in terms of resources and creatures
An immense new world, divided into several territories: the Royal Islands and Farlands for heavy PvP addicts, where everything will be allowed

For the more curious, who would like to perfect their knowledge, number of articles on last updates are available on the site of Albion Online. A few things to know before you start, in particular to avoid having unpleasant surprises: Players in possession of a legendary founder pack will be able to join the new world today at 2 pm.

For the Founder’s Epic Packs, it will have to wait until August 2 at 2 pm as well as the Veterans Packs on August 3 at 2 pm. If you are full with patience, you have attempted to buying a legendary pack from the founder, in other words, in order to improve his current pack by visiting here, it’s safe to say that it’s never too late.