Last week we have talked some albion online wishlists, now we continue the topic:

Speaking of the Auction House (NO 30day Auctions)

In Kingspool, I have noticed attempts to “Devalue” the market. Why? I have no idea. I have noticed many of my crafted items that “Stack”, primarily the “Consumables”, are all being purchased and relisted at a lower price point. What? It’s true. Say I was selling “Chicken Pies”, and I had 50 @ 2000s/ea. Someone comes in and buys almost all the Chicken Pies available on the market and relist them 600 @ 700s/ea for 30 F’in! Days! This is some crazy attempt to devalue the market in Kingspool. And, it’s not limited to “Consumables”. To combat this behavior the 30 day auction must GO!

Speaking of Crafting and Auction Houses 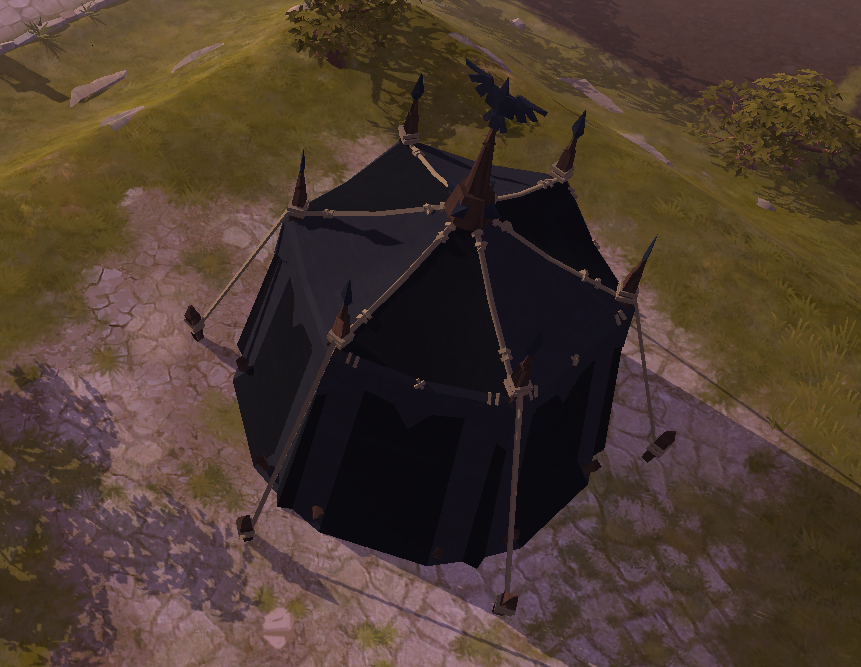 The crafting areas, in the front of towns, owned by players, are a “Dead Zone”. No matter which town you go to, they are all dead. Maybe it’s the 250% – 900% they want to use their crafting station; but, I’ll build my own, thank you very much. And thus I would suggest the following changes.

Collecting mats is terrible and I want to make it worse!
The rate of mat respawn in this game is incredibly awesome, too bad I can never seem to carry enough. This needs to change. Currently, the same “nodes”, closest to town, get harvested over and over.

This would encourage adventuring farther away from town.

If I’m riding an Ox and I jump off to fight a Bear or Wolf or mine some Iron, I’m obviously not going to take all of the stuff on the Ox and carry it.
Just like adding increasing my maximum carry load on my footwear, the Ox or Horse should increase my max carry load weather mounted or dismounted, except in dungeons or where mounts aren’t allowed.

Oxen are just too damn slow and I don’t like to take an Ox out collecting mats. They need a speed increase.
A “Spur”(Sprint) that offers a 35-50% speed increase with a 60s cool down while “NOT” under attack.
Scale the “Spur” with a better quality mount. A “Normal” mount will only Giddy-Up for 10s, “Excellent”-15s, “Masterpiece”-20s, Epic-25s, and “Legendary”- 30s or 35s 😀 after all it’s Legendary.
I think these changes would make that long ride back to the city much more tolerable. 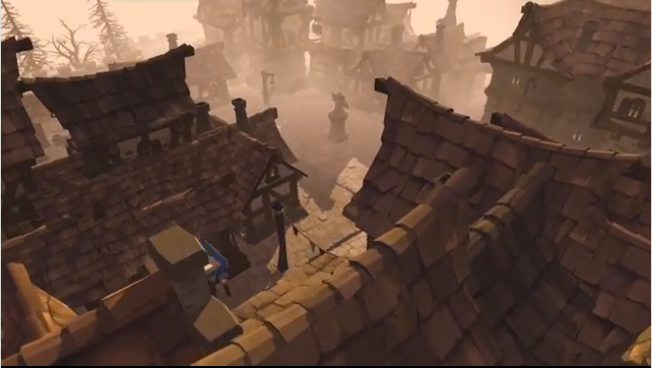 I think this game could be the next “Epic” game; and, it needs some Epic music. Make the music an optional download if necessary; but, MUSIC PLEASE! Each town should have its own special music, and there should be dungeon music, fight music ect. I realize that with all the different cultures playing this game, choosing the “right” music could be difficult. However, some music transcends all cultures.

On certain occasions known only to the devs, say once a month or once a week or once a year, make certain items lootable. Like a wood stove from a dungeon(see the attached picture). These “Rare” items could replace a trophy in a house and add A LOT of happiness to me and my hirelings.

After 30days I upgraded to the Legendary Founders Package. If you knew me, you would know that says the Devs are building a GREAT GAME. My friends asked me “Is it worth the $99”. I was hesitant to answer this question, and, having a hard time justifying the purchase. The “Gold” and the “House” made it worth it to me. But, I think there needs to be some changes.