Conflicting PvP and PvE in the New Death Mechanic

With the new changes to the recent Death Mechanic there are 3 main issues that initially come to mind and have already proven to be an issue after the first couple days. 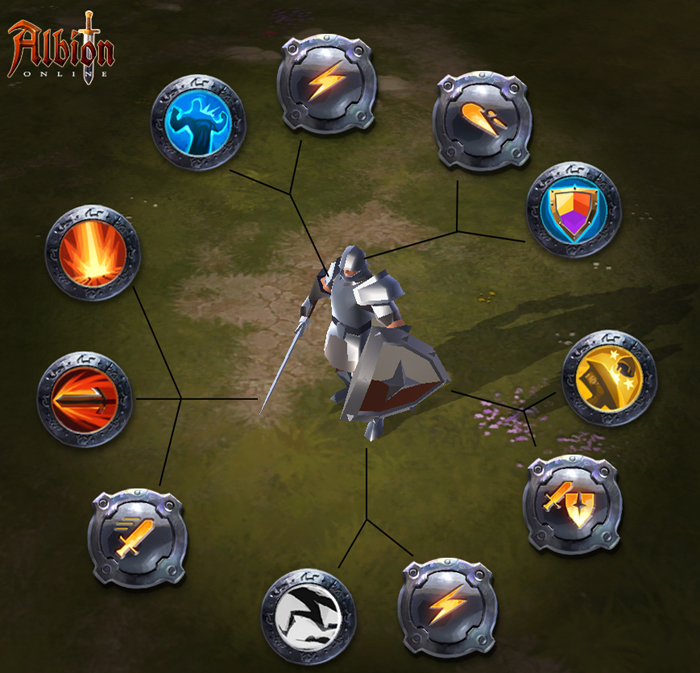 I’ll begin with the topic of PvE being too easy when in sizable groups. In the past the raid dungeons in black zones were difficult and very punishing if you were to go in there with unexperienced or unskilled players due to gear loss upon death. With the new death mechanic this is no longer the case. The deaths should feel punishing instead of players just accepting death and not trying to survive because meh who cares. Especially since your gear only breaks 10% per death now and we have repair kits. If you are going through PvE content with a group now there is literally no worry if you die.

Now I will speak upon the idea that small groups are having a much harder time fighting groups with more people than them. Outnumbered PvP has always been something I have enjoyed greatly and is something I used to really love about Albion. I can remember many times pre cador me and my stardust squad would be on a map where there would be a zerg v zerg happening for a castle, and we would play gorilla warfare hit and run tactics. Quickly killing and looting people who were caught just slightly out from their group.

With the new execute mechanic this is now nearly impossible as you are literally stuck there on there body for a long enough period of time for the player’s team that you killed to respond. Another situation is when we straight clash with a group that has more members than us. We use kiting mechanics with all of our range to kite back while dealing damage and constantly getting heals from our nature staff. This being said we are very mobile moving very far away from where the fight began and the fights last a long time, but we have always been victorious. Now with the new death mechanic this is no longer possible because we have to stop kiting to execute players giving the enemy a very easy and high chance of catching us, and if we were to decide to not execute and wait till the end to execute players the fights last so long that the players who were downed first would have gotten up and escaped by then.

My last and final point is that the kill fame is no longer going onto the correct players. Many many times now I have killed someone or I have seen somebody else kill someone and then a different player that had nothing to do with the death execute and get the kill fame for it. I understand the developers want killing other players to be a “conscious” choice but in all reality there is no negative effect from killing someone and unless that negative effect is very negative in the future nobody will care anyways.

I will now speak on what changes I think can be made to both implementing the developers idea of being knocked before death to create exciting gameplay and keeping the players happy. If we are going to have a down state before death that gives people a chance to revive that is fine, but lets do it right. Look at other games for example call of duty nazi zombies or gw2. Both different style games but they implement the same idea. You go down before death but are only in the down state for roughly 10 seconds (I do not know the exact time i apologize). To implement this idea into albion lets give players who are downed an amount of time to resurected by a .3 holy staff ONLY. I think a down state of 6 seconds is perfect (the cast on the res spell is 2 seconds). If the downed player is not revived in the alloted time then they die. There is no execute needed and the kill fame can be distributed in one of two ways. Either give the kill fame out like they used to (the player who gets the last hit), or give it out evenly to all of the people who assisted in the kill (like kills and assists in league of legends).

I love this game and will probably continue to play it no matter what the developers decide to do to it, but the current events are driving away many players who wish to help us all with the beta testing. If anyone has anything to add to what i have said I would love to hear all comments. Again this post is meant to give the developers feedback about current changes to the death mechanic, and not just rant. I know Im not the only person who would like to see this fixed.