Albion Online is beefing up its PvE game with this month’s Cador update. If you’ve been following this title for any length of time, then no doubt you’ve noticed that its patches are downright huge — and Cador is no exception. 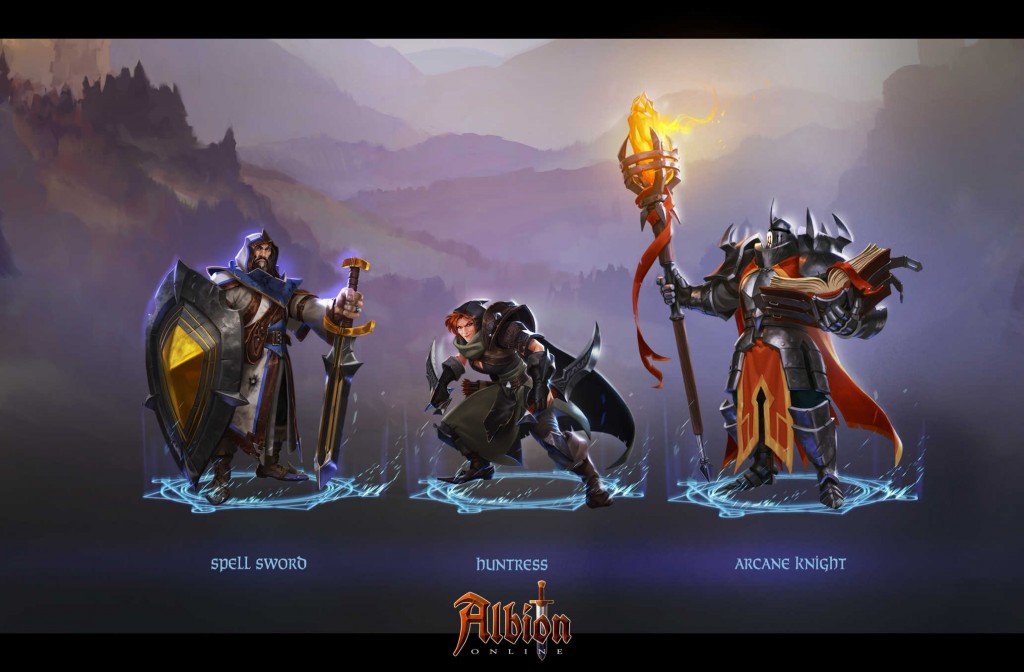 Cador begins with the addition of the Heretic faction, which will show up in new Heretic-themed dungeons overseen by dark masters. Another big change with the update is Albion Online’s new death mechanic, which allows players who run out of health a chance to get back on their feet before dying for good. An opposing player or mob then needs to move in for an execution, resulting in an additional strategic component in battles. Armor has been recategorized, a fame bonus mechanic has been introduced, and over 25 new abilities have been added to the game.

Sandbox Interactive said that Cador’s progress will allow the team to focus on adding more ability choices to weapons and lays the groundwork for the upcoming PvP reputation system. Good for your improvement?