Let’s discuss about the topic. I think the only support weapon arcane stuff is not enough to fill that whole support role. Or does someone think it’s enough? Let’s first discuss generally and lets go for details later. If we get multiple good proposals we can always start new threads for each of those. I know there is some people who has already something good in their sleeves, so bring it on. 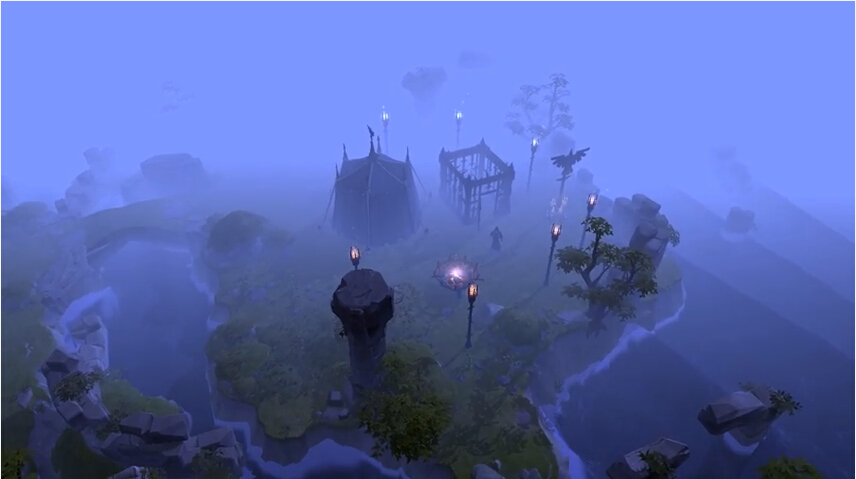 I got my inspiration from another thread where people were talking about broadswords. I have thinked role like this before, but now I got my final inspiration. If that suggested inspire ability wont suit there maybe it could get own whole build or be its own weapon. So a “captain” role was something i got in my mind. Abilities are buffing allies different kind of way. Where inspiring shouts are couraging allies to resist cc and maybe battlehorn giving some attack or defence buff for few seconds. This could suit well in swordline, and maybe glaive away from there and move claymore to .3 place and brings this “captains sword” to .2

I think something like sage or bard from Ragnarok online would be a cool support class for this game. Sage and his advanced class have some spells I could see working in this game.

3) Magnetic Earth – the most important one I thought might work well here. It is anti AoE spell. You cast it on the ground and that place is a safe heaven against AoE spells. How it worked in team fights was you had to recast it and your team had to move on it so they wouldn’t get eaten by AoEs. In a game where AoEs are so good this could work pretty well.

4) Blinding Mist – an AoE where characters inside it have blindness on them – chance to miss theirs attacks.

5) Indulge – sage sacrifices some of his health to give his friendly some energy.

6) Soul Exhale – exchange of energy by sage and the target. Can be used to restore energy to your friendlies or take energy from enemy when sage is down on energy.
Bard is AoE support with musical instrument as a weapon. He had spells that are active around him and you have to stand inside it to get the effect of it, spells like increasing damage, casting speed, health or attack speed.