Sandbox Interactive has unleashed the Cador update to Albion Online that brings a number of big changes to the game including a overhauled UI, new bosses and dungeons. Content is available for both single players and groups. 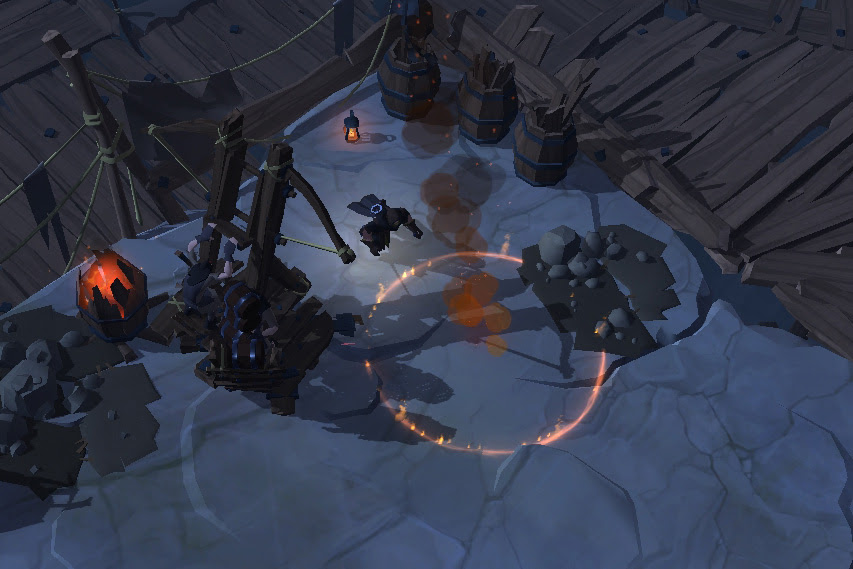 PvP and PvE players will also be challenged to more strategic game play with the addition of the new death mechanic that brings the “knock down” system on board that gives players the opportunity to revive themselves by slowly regenerating health. Successfully reviving sees a return to battle on the spot, though it is still possible for enemies to slay the player prior to gaining enough hit points to rise.

New Death Mechanic
Cador sees a new Death Mechanic that will have a player knocked down first, when their hit points run out first. An opposing player or mob then needs to move in for an execution, resulting in an additional strategic component in battles.

Mobile Repair Kits
A new furniture item, Repair Kits, get introduced. They are furniture items that you can place practically anywhere in the world that will then serve as a convenient repair station. Their functionality is more limited than that of a full-fledged stationary one, the repair costs are higher and they only have a limited lifetime – but the convenience they offer more than make up for it.

New Dungeons
Two new types of dungeons have been introduced to the game. The Mines and the Shanties are Heretic-themed and offer the gateway dungeon experience to low-tier solo players and small groups. Naturally, they come with new bosses and news mobs.