Albion Online latest Content Update Darian is released today and will include a total of 12 new spells. Check them out here! 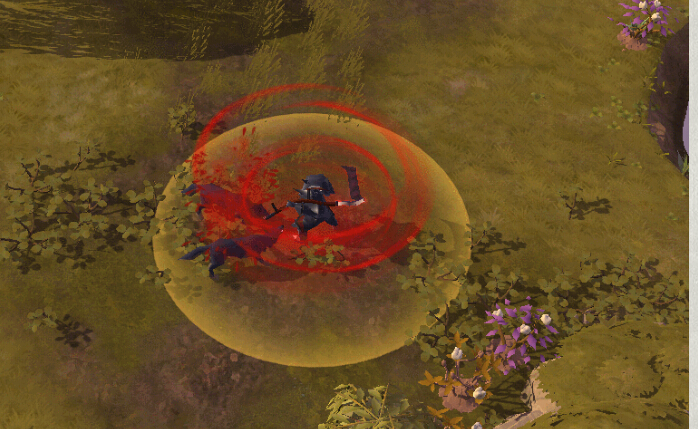 1.Charge on Claymore (Third Slot)
Charge towards an enemy, dealing damage and temporarily pinning them to the spot. The length of the enemy root depends on the number of Heroic Charges on you.

2.Fearless Strike on Claymore (Third Slot)
Dash towards a location and strike all enemies on your way, dealing damage to each enemy and slowing them. The slow strength depends on the number of Heroic Charges on you.

3.Bloody Reap on Scythe (Third Slot)
Swing your Scythe twice to deal damage to all surrounding enemies. The first hit causes the enemy to bleed.

4.Magma Sphere on Great Fire Staff (Third Slot)
Shoot a devastating magma sphere in any direction. It will deal damage and burn all enemies along its path.

5.Tackle on Great Hammer (Third Slot)
Rush towards a target destination. Any enemies you hit on your way will be damage and stunned.

6.Black Hole on Great Arcane Staff (Third Slot)
Summon a black hole that quickly pulls enemies towards its center and then collapses, dealing damage to those caught in it and slowing them. 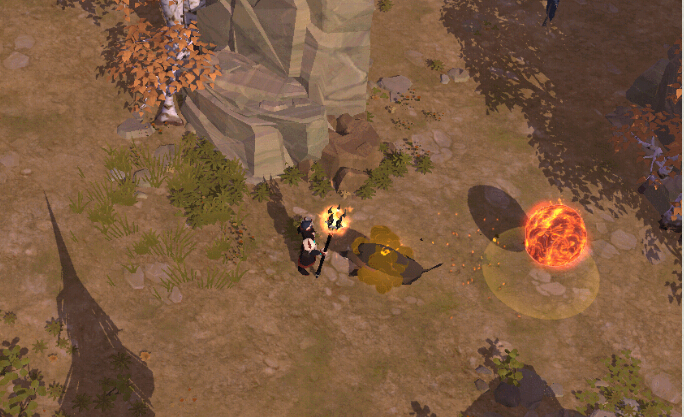 8.Enfeeble Blades on Demonic Staff (Third Slot)
Summon a ring of deadly blades around a friend or foe. The blades will damage enemies surrounding the target, but not the target itself. They will follow the target around, repeatedly dealing damage and reducing attack power.

9.Salvation on Divine Staff (Third Slot)
Create a ground area that will charge up for several seconds. Once fully charged, it will heal all allies inside and cleanse all negative effects.

10.Battle Frenzy on all Axe line items (Second Slot)
Increases your movement and attack speed by 50%, as well as making you immune to any movement-impairing effects for 5 seconds.

11.Sacred Pulse on all Holy Staff line items (Second Slot)
Cast a pulsating heal on a friendly target. The target will heal the target and all allies in a 5 meter radius for 5 seconds.

12.Sunder Shot on all Crossbow line items (Second Slot)
Shoot a single arrow towards an enemy, dealing physical damage and reducing the target’s Armor and Magic Resist. The more health the target has, the more stacks of resistance reduction are applied with a maximum of 10 stacks.