The Albion Online team has sent word that several new spells will be added to the game client in the near future. While many are currently under development, four will definitely make the cut when the time for updating the game comes. Cador offered an abundance of new spells, but there are still plenty more to come! Today we’re taking a look at future spells and abilities that are currently in development.

In their most recent development update, the studio puts the spotlight on four new spells that will find their way into the sandbox-MMORPG:

Tackle, a rush skill for the two-handed Hammer
Charge, a skill to charge and disable for the Claymore 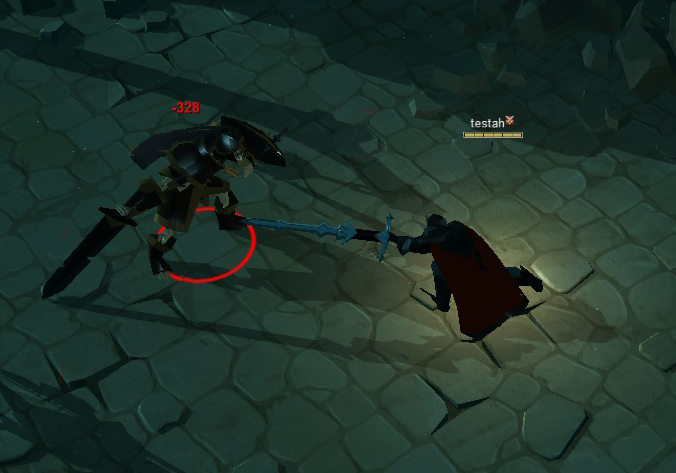 Tornado, a ranged option for for the Quarterstaff