A New Give Away Started by Albion Online Alliance Members

A new give away started by several [EX] alliance members distributes their lands. 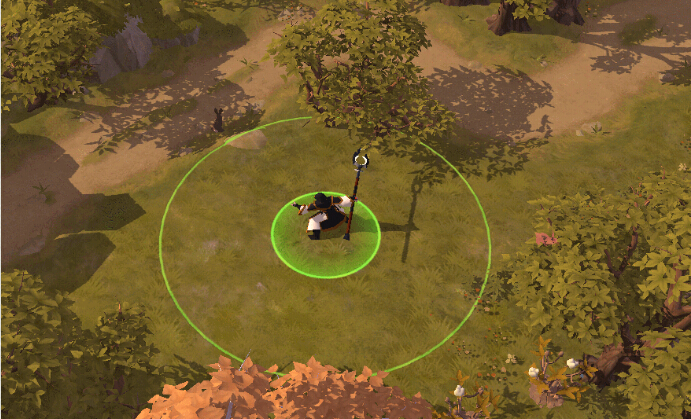 The guilds Undead Lords, Ominous and La Croisade have recently announced something remarkable: they are giving away guild territories for free! As reported in the latest Albion Gazette, these members of the [EX] alliance have been very successful in their latest endeavors in the East and have seized a lot of land.

What is going on behind the scenes? Why would these guilds suddenly give up their newly conquered assets? Pest, leader of the Undead Lords, explains the thinking behind their charitable actions. 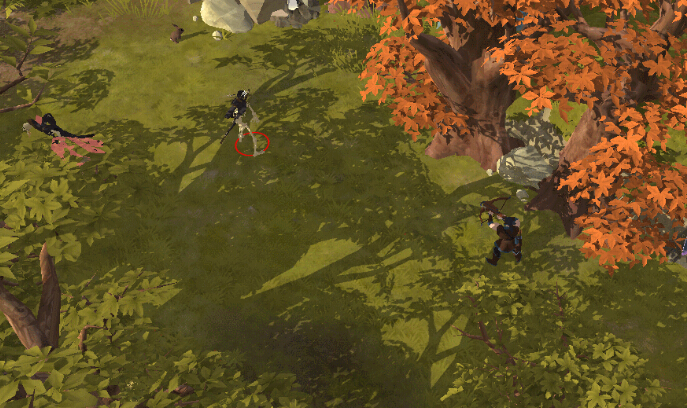 “Our goal is to shake things up this beta, and maybe keep some guilds playing,” he declares. “Give smaller guilds a chance to get territory and try out Guild vs Guild this Beta.”

Only smaller guilds are eligible to join this give away. This decision was made for a very specific reason, Pest elaborates.

Pest: “We took all these territories as very small, competitive guilds from three different very large zergs. We dismantled the [FEAR] alliance, defeated the [EAST] alliance (KDS/Aegis), and fended off Brasil Forces. We feel it is only right to give these territories to other small guilds that might be struggling against zergs!”

As of writing this article, they have already given away 10 of their territories, with about 30 more remaining. Want to get your hands on some land? Check out Pest’s forum announcement here for more information.

What do you think of this sudden give away?