Albion Online Ability for Guilds System will Benefit the Game

I feel that removing the ability for Guilds to ally would greatly benefit the game. So too would limiting Guild size/membership limit to say 100 players. I personally believe that if Alliances were removed for the next Beta test it would improve the competitive integrity of the Guild system. By dividing the players up in to a smaller but still numerous groups (Guilds) it would mean there would be more Guilds fighting for the territories available. It would benefit both the “hardcore” players and the “casual” player base. 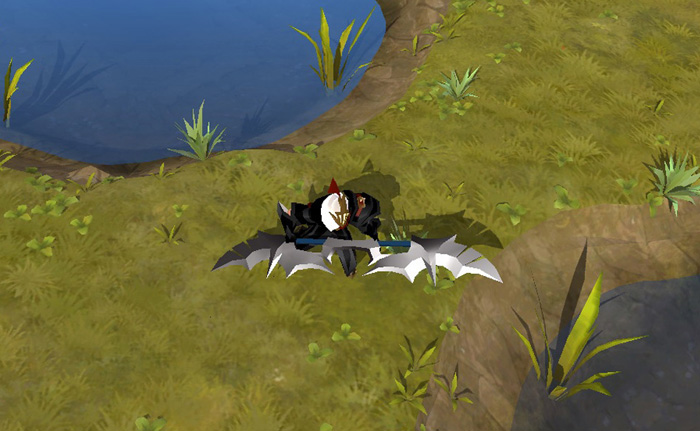 With Guilds unable to ally together Guilds wouldn’t be able to group together to form an unstoppable massive force such as an alliances with many hundreds of players and own most of the map. A hardcore and skillful Guild will still do extremely well against lesser Guilds and the casual guilds/players won’t be automatically at a disadvantage when coming up against larger numbers.

More Guilds would force more combat between more players as a whole across the whole game. More people/guilds fighting for the same amount of land will amount to more confrontations and more action! Which I am sure we would all love to see. It would also encourage more better recruitment tactics and methods for there would be more Guilds battling for more players and hoping to recruit the best.

I suppose for point 1, PvE focused Guilds may be forced in to GvGs in order to control some territory. Yellow Zone and maybe even Red Zones shouldnt be too difficult if they focus on it. A Guild probably shouldn’t be full of non combatants but if they are then I guess not owning land is a consequence for going down that road. PvE and Crafting Guilds can still operate out of Guild Islands and cities pretty effectively. No Alliances shouldnt hinder them at all really. 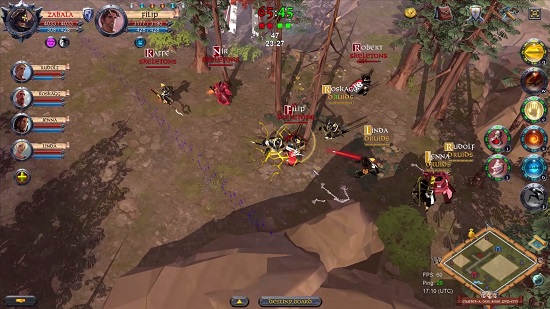 In regards to point 2 I think that a limit of 100 is more than enough for a guild to be effective and allow many of them to play together.

True but removing the alliance system puts the responsibilities on to the players and the guilds. Isn’t this what a sandbox style game should be like? It would greatly reduce the 2 unofficially allied guilds combat prowess in the field however they still can be very effective. It just prevents them from being too over powering and brings a consequence to having large numbers as it would be harder to communicate and maneuver and “friendly fire” would bring some sort of balance to zerging.

I am now beginning to see the flaws in my OP. These are some great points and really counter what I was saying. I am now beginning to agree with Korn in respect to the only way to prevent Zerging and Mega-All-Powerful alliances is through the game mechanics itself such as Focus Fire Prevention and other Anti zerging algorithms.

I was just trying to in some way come up with an idea to improve the competitive aspect of the game. I still think there should be a mechanic in the game that limits how much territory a guild and alliance can hold to prevent them conquering too much and allow for more Guilds to fight over available territory.