I have seen in several post where people mentioned item drops from monsters, so I thought we could discuss about this matter. Does monster drop enough different kind of stuff or should there be more variations? What else they could drop besides silver and some suplement crafting material? Or are current drops good enough? 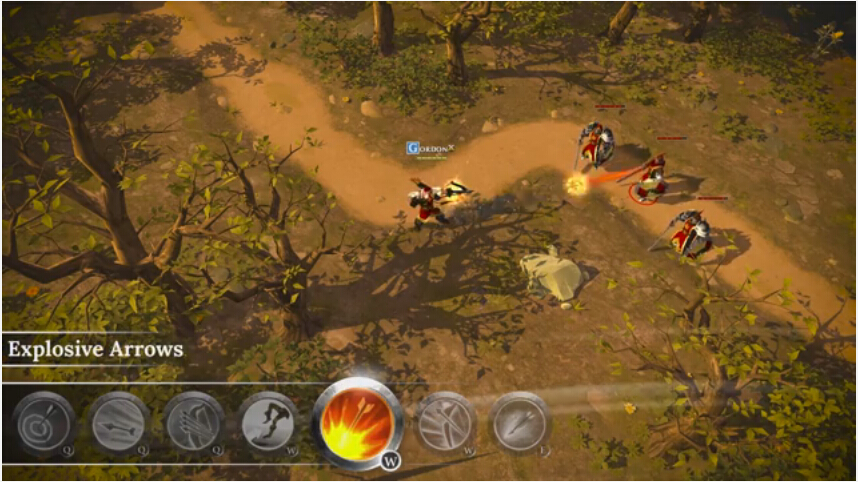 Just grinding silver/fame in same dungeons over and over again gets really boring at some point and maybe that’s why the monsters could drop also something else. It can be something with low or extremely low droprate, but maybe that way the expectation gets a little bit higher, when you are thinking at entrance, that this is the night. I am not talking about anything pointless crab, but something cool, really good and extremely rare. And I don’t mean that every common monster or humanoid should drop something more or maybe they could, but with negligible change. Mainly I was thinking extra drops from powerful creatures or bosses.

Maybe some vanity items, but what kind? Maybe more something related to mounts, more faction stuff..

Maybe something that could advance open world pvp conlifcts, like a treasure maps to red/black zones for example. It would be ideal if pve and pvp could support and feed each other.

I don’t want bosses to drop usable weapons and armor or at most some faction gear, like there is something already. What if bosses might drop legenday ruined armor or weapon, that you could salvage to good crafting stuff, like you salvage everything else? Or maybe something you can repair with huge price? Or combine ruined gear to other ruined gear to reforge something?

Are there already some items that shouldn’t drop from monsters?