As you know with Darian we made a change to the Learning Points system. 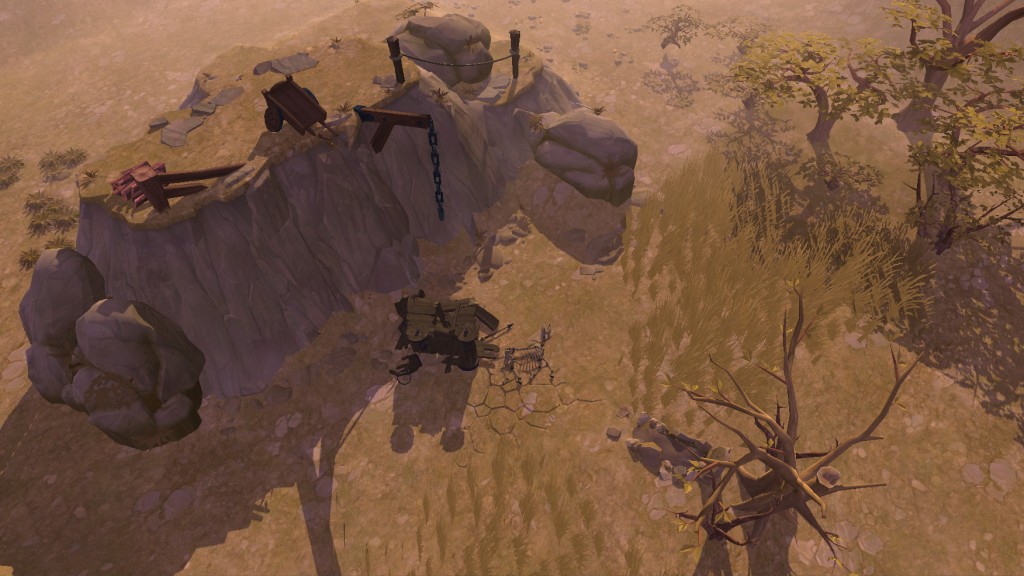 A potential argument against that system is that everyone can easily have alts with whom they craft their gear.
See below why this does not convince me yet of being a problem:

Lets say if you are actively playing a crafter it takes you 3 month to reach the maximum (random number) of one node (Leather Helmet) and if you are not playing actively it would take you 12 months, I think one can fairly say that there is not an issue. To find the sweetspot here will be our task over the next months till release.

IMPORTANT: We have in the past made several changes when we did see things not going as planned. And we would like to get some data first. Hope that makes sense and we are especially looking for a lot of constructive feedback in terms of numbers and values for these systems, that will help the more than just saying “the system sucks”.