Today we will share with you some tips in Albion Online to make the game feel really well built. Here we go: 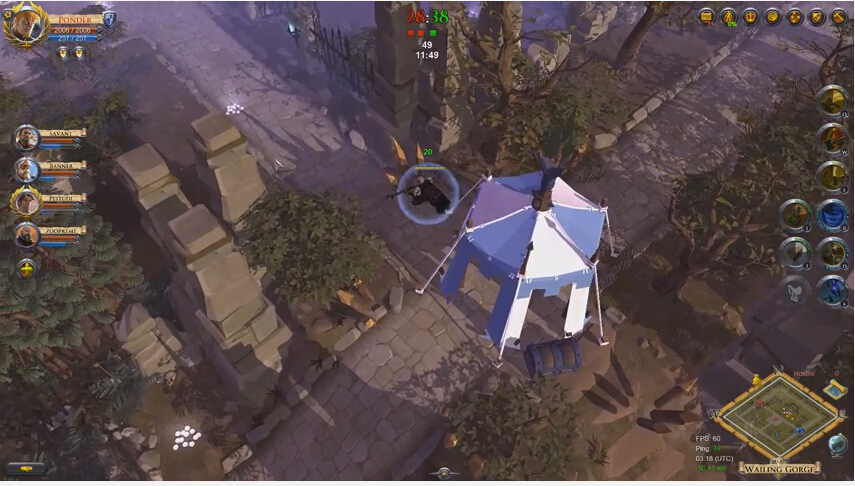 Have mobs drop a range of silver, not a static number.

Variety in monster/mob attack sequences/spell casts and Variety in damage output. Hitting for 39 every time I swing on a mob that does the same sequence of attacks and spellcasts turns into an incredibly repetitive combat encounter.

A suggestion to consider, not saying I’d recommend it, just something for more game-design savvy people to think about: Reset the materials needed to make T5+ processed goods so that T5 needs no pre-requisite, just like T1/Some T2. Then T6 needs a processed T5 + raw T6, same w/ T 7 and 8 etc. It seems like it would be a nice refresher after working your way up to T4 and could help reduce some of the monotony of always having to go back to low-tier resources.

Designation for weapons to show if they are 1h or 2h.