Albion Online Game Director Robin Henkys sat down together with Creative Director Jörg Friedrich to talk over what is happening behind the scenes of Albion Online.

This time, they are discussing the preparations made for the wipe and next beta phase, Beta 2, such as hiring a whole host of new people to work on the New World. Speaking of which, the preview you are all waiting for is coming in the near future!

They also talk extensively about the last update before Beta 2, named “Darian”. Coming in the second half of May, Darian will include a collection of new spells, the Morgana faction rework, as well as neat features such as Item Study and Learning Point improvement.

Albion Online will release the content update Darian later this month, and then you can use these new vanity items to make your island, territories. What types of furniture can you expect? 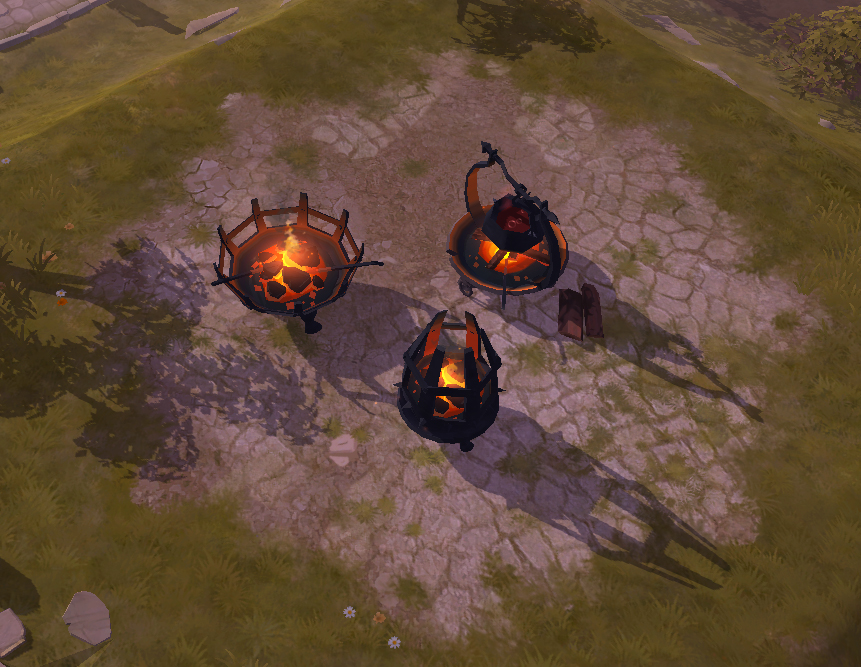 Torches and Standards
Your cozy camp of demon worshippers is not complete without a campfire or two to warm up the place.

Stone Pentagram
Home is where the demon-summoning pentagram is!

Weapon Crate
Rocking the Morgana faction logo, this crate will keep your items safe from harm.

Morgana’s Army Tent
Make sure people don’t confuse your camp for a pile of things, by adding this majestic tent.

Prison Cell
Pesky adventurers are better off locked away. For their own safety, of course.

Siege Ballista
Last but not least, scare foes away with this majestic siege ballista.

There is no doubt that albion online has the best skill and gearing system. It has a comprehensive deep system, which allows different combination of builds. Players have tons things to research, which will allow them to play longer. 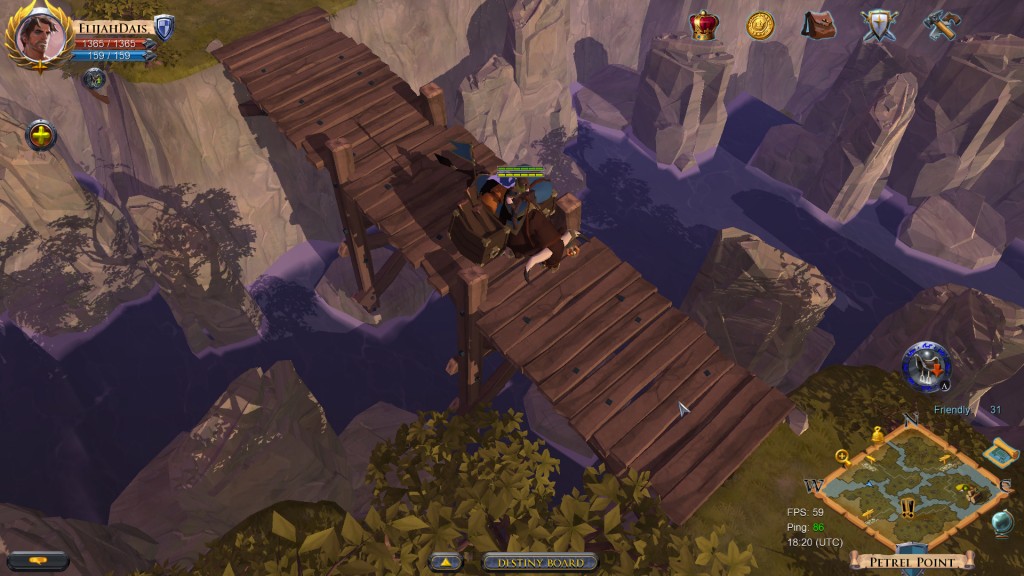 Skills and gears are relative. There are certain skills that can only be utilized when using a specific weapon. Wherein, wearing a wand makes a character to be a spell caster, while wearing a bow allows a player to use bow skills.

Skills
The limit of using a skill only on a specific weapon is nothing new. Changing armors could add or reduce a character’s skill. Different skill could be obtained through wearing different armor and weapon. Each weapon has its own skill.

Gear
A character could wear bow, wand, and sword. However, using high level equipment requires advancement of a specific weapon on the destiny board. Example: in order to wear a high level bow, the ranger in destiny board should in par with the equipment tier. In other words, players have to invest so much time in order to become a master of all.

Crafting
If you hate crafting, humanoid monsters drop equipment. The equipment they drop varies on the monster tier. If you kill a tier 3 monster, you have a chance to obtain tier 3 weapon.

The same goes for crafting. There are a total of 8 tiers in albion online. Higher tier resources can be obtained through killing high tier monster or high level area. 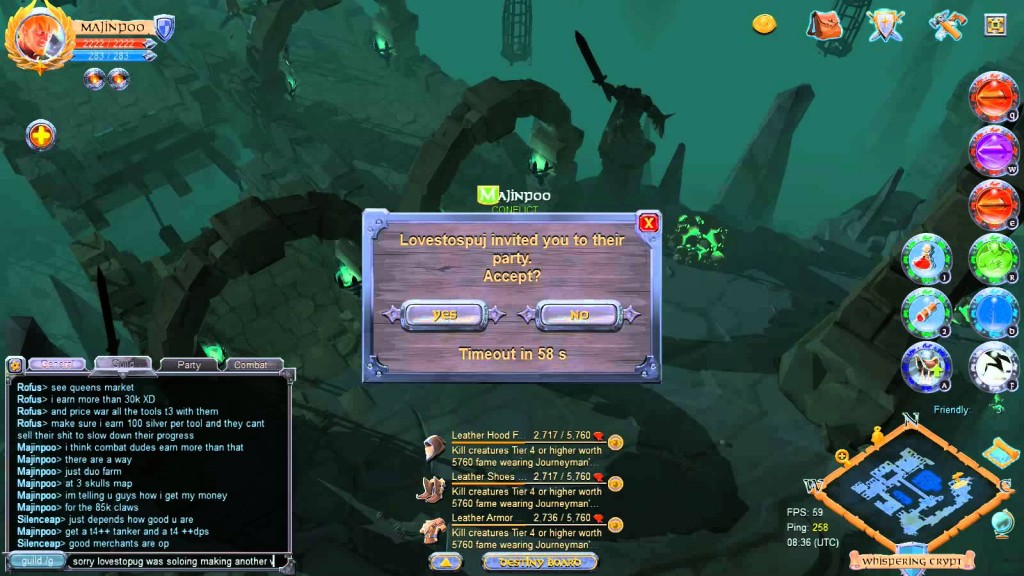 Although the Albion Online update its content many times, the game is regarded as too complex by many players. Albion is in a unique situation since there is a gear ceiling determined by tiers. There’s no endless progression through added weapons and armors like in traditional themepark MMOs. Item power stretches out the limited progression available and rewards players dedicated to a single item class (e.g. leveling all bows).

The current implementation does make a lot of sense, it’s just majorly intransparent and unintuitive. I would much rather like to see badges/masteries introduced that are limited to a single item (no item lines) that have fixed, predefined values attached.

1. Item power should be completely scrapped. Item quality (which should be unlocked by crafting upgrades and not reroll spam) will give a flat bonus to any relevant attributes.
2. At certain progression stages, players unlock a mastery for their weapons/armors. Each level of mastery adds a predefined amount of damage/healing/HP/armor/mres to any item in the same progression path.

As of right now, item power decays significantly with tiers. Going from T4 to T5 leaves you with about 15% more item power, going to T6 gives an extra 12%, T7 slows down to 10%.

Reason being the exponential nature of the formula. The more item power you have, the greater the impact is.

This renders the system to be completely opaque to users. Going from 1400 to 1500 in item power does not mean the same than going from 1500 to 1600. 3 charges of Slit Throat would return the following damage depending on item power:

What this introduces is gear dependency. Someone with a considerably larger amount of item power over another player will have a significant advantage even when at the same tier level. None of the players can reliably judge the power level difference before engaging, which could lead to feelings of unfairness and randomness.

Second consequence is that high-tiered players gain asymmetric advantages over time the more item power they accumulate. In other words: gear starts to become more important than it should be. At least in a PvP-focused and skill-based game.