Today I will write down some thoughts and skills that I think, fit this unique weapon type. 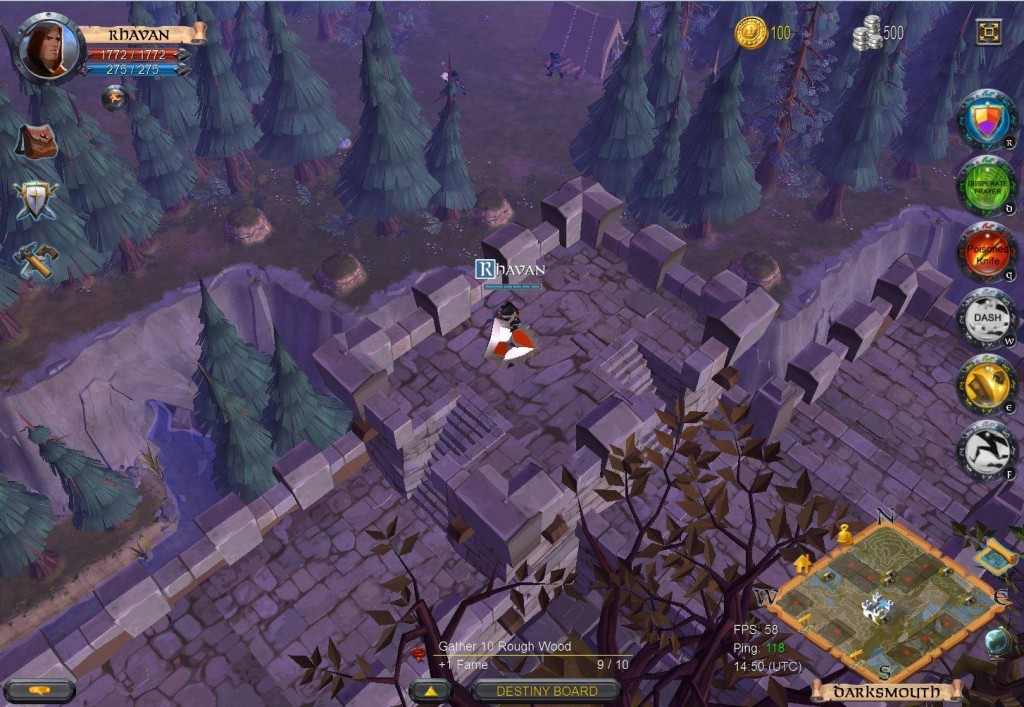 Certainly a more common weapon. They come in all forms and shapes and can be used for precise throws. I also experienced some throwing action with steel knives (went poorly :), and hope to lead this in the right direction.

The knives seem well suited as a starter weapon. They are light weight and can be thrown quickly, but lack overall dmg, compared to axes. Their role should evolve around skill shot and harassing the enemy. Being a sneaky sidearm for rogues or a fast solution for specialized warriors.

(Bonus)
Knife shape should increase with tier level. Starting with small and thin needle like knives and ending in throwing machetes or something similar, that would generally hurt more.

Let us start with a quote from historian Procopius, on Throwing Axes:
“…each man carried a sword and a shield and an axe. Now the iron head of this weapon was thick and exceedingly sharp on both sides while the wooden handle was very short. And they are accustomed always to throw these axes at one signal in the first charge
and thus shatter the shields of the enemy and kill the men.”
Furthermore, Procopius states that:
“[…] the Franks threw their axes immediately before hand to hand combat with the purpose of breaking shields and disrupting the enemy line while possibly wounding or killing an enemy warrior. The weight of the head and length of the haft would allow the axe to be
thrown with considerable momentum to an effective range of about 12 m (40 ft). Even if the edge of the blade were not to strike the target, the weight of the iron head could cause injury. The francisca also had a psychological effect, in that, on the throwing of the francisca, the enemy might turn and run in the fear that another volley was coming”

Considering Throwing Axes, they were handled at medium range and could break shields and cause serious wounds. I did throw some steel axes myself and would readily support these claims. 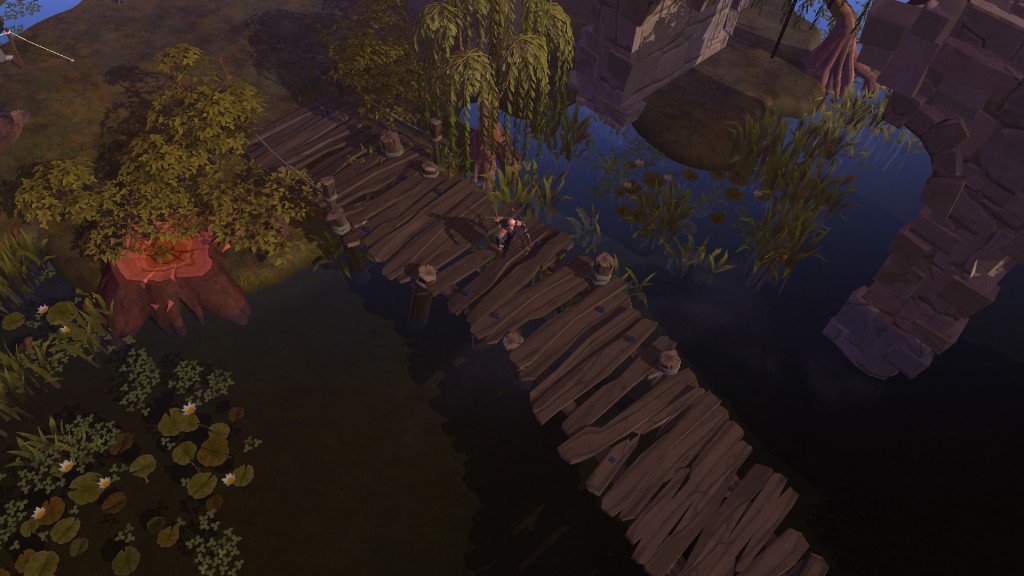 (Role)
Looking at a thrown axe, i believe that it serves a good role at dealing medium to high damage, with it’s utility concentrating around bleed, armor bypassing (shield breaking) and irritating the enemy at a medium range.

(Bonus)
I like the idea of getting something unique, if you specialize into something. For Throwing Axes, i would love to see high level tiers become 2h axes, being thrown over head.
–THROWING HAMMERS–

I haven’t seen any real Hammers being used as throwing weapons and it might just be an idea, but a strong warrior could certainly throw a hammer head instead of an axe. Now what differences should we expect? More trauma like damage (concussion) and broken bones? Maybe simply go with that:
(Skills)

(Role)
No one wants to be hit by a hammer… really. There should be game changing consequences, like irritating masses or picking out one enemy to break his legs with your hammers. I believe this just might work right with the skill set.

Most of this stuff is not new and just recycled from the last beta. I believe that these weapons do have a purpose in AO, especially when looking at the Axe throwing barbarians. I would love to see them back in action and with more versatile roles. If you have anything to add, please do.